Thanks to technology and terrorist threats, bodies of travellers can now be exposed when passing through Naked Body Scanners (NBS). Above photo is a sample of what airport staff will see when travellers pass through NBS. Airports in some parts of the world are now equipped with NBS.

Passengers can opt out but will be subjected to intensive or even intrusive body search by a security staff. The manual body search will of course include touching one’s crotch but with the back of the hand to make the pat down less personal and more detached in touching sensitive body areas.

Those who choose to be subjected to a naked body scan will be asked to hold up both arms, as if in total surrender. Therefore, the photo above will completely expose the woman’s breasts.

The Security Agent, of course, will tell you that these machines can’t possibly contribute to cancer. But they said the same thing about mammograms, and we now know that mammograms are so harmful to women’s health that they actually harm ten women for every one woman they help. So don’t exactly take the government’s word that naked body scanner radiation is “harmless.” (www.naturalnews.com)

Which airports have naked body scanners?

In your next travel to the Philippines, beware of Manila policemen 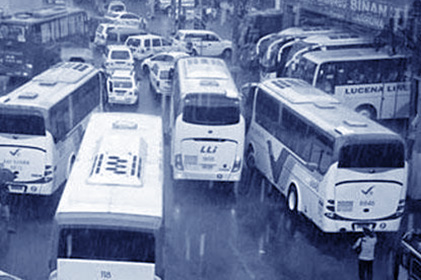