Following a technical conference with officials of SOLCHEM and EMB-Region 4A director Allan Leuterio, EMB director Juan Miguel Cuna said the recommendation of the regional office is to suspend the company’s transporter and treatment, storage and Disposal (TSD) registration certificates.

“The temporary suspension of SOLCHEM’s TSD permits would mean that the firm is not allowed to transport and treat hazardous wastes until such time that the disposition that came up during the technical conference conducted between the EMB and SOLCHEM has been complied with,” Cuna said. The company violated Republic Act No. 6969 or the Toxic Substances and Hazardous and Nuclear Wastes Control Act. The penalty for the company has yet to be determined. (GMA News) 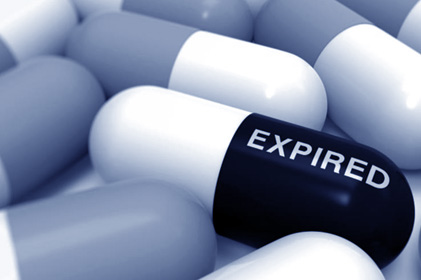 Drug Expiration Dates — Do They Mean Anything?

Nunez conducts lecture on how to manage diabetes