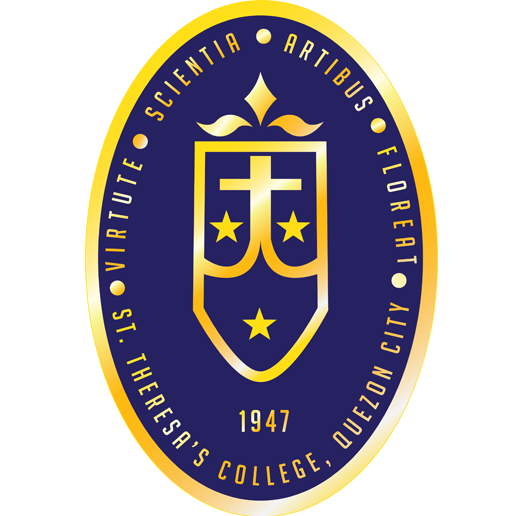 The homecoming aims to celebrate youth and friendship in a festive and nostalgic environment anchored on a shared past and Theresian values.

It will also be a fund-raising action to support STAA projects, the maintenance of De Meester Residence and the Queen of Peace Convent, and other beneficiaries.

‘Blue and Gold’, the school colours, will be the unifying theme of the festivities to be held at the high school lawn, which Theresians fondly call ‘Our playground’.

Mass at the jubilarians in 2020 include:

C’70 alumnae have organised mini-reunions in Manila in the lead up to their golden jubilee as well as “scouring for addresses/contacts of classmates,” quoting Evelyn Romero-Bondoc of the planning committee.

The STC College Department was transferred to Quezon City in 1966 from STC Manila on San Marcelino St., which has since been sold to Adamson University.

All in the Name of Charity by Benjie de Ubago

Ateneo Alumni Convention to be held in New York