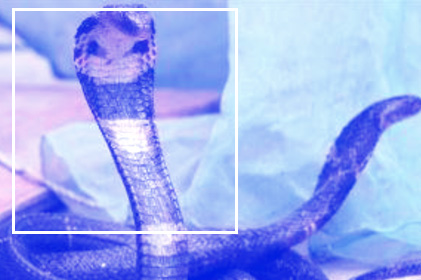 Snakes were openly sold in the seafood market in Wuhan. Such practice raised the possibility that the 2019-nCoV might have jumped from the host species → bats → to snakes, and then to humans at the beginning of this coronavirus outbreak.

Researchers found that the protein codes in the 2019-nCoV were most similar to those used in snakes.
However, how the virus could adapt to both the cold-blooded and warm-blooded hosts remains a mystery. What is known is that the new outbreak is another reminder that people should limit the consumption of wild animals to prevent zoonotic infections.

Before its closure, exotic animals — from snakes to civet cats — were available at a wet market in the central Chinese city of Wuhan. The city is now referred to as ground zero of a new virus that kills people with pneumonia-like symptoms and causing a global pandemic.

Official reports indicate that the previously unknown coronavirus had killed 17 people and infected 541 others, as early as January 2020.

Most of the infections and all of the deaths were in Hubei province where Wuhan is located, including 375 in the city itself. Many worked or lived near Huanan Wholesale Seafood Market, which experts believe is the source of the outbreak, with the virus jumping from wild animals on sale there.

The market was shut down in late December at the start of the outbreak and is now under surveillance by security staff.

Some 100 varieties of live animals and poultry were available, from foxes to wolf cubs and even civets.

The civets are thought by the World Health Organisation to have been an intermediate host carrying a virus from bats that jumped to humans in a wet market in Guangdong province near Hong Kong. The WHO believed that the virus led to the outbreak of severe acute respiratory syndrome (SARS) in 2002-03. SARS killed 774 people worldwide and infected 8,098 in total.

A woman living nearby said she saw some stallholders selling live animals in the market.

“There were turtles, snakes, rats, hedgehogs and pheasants,” she said. She added that more stalls in the west part of the market sold live animals. Ω

Breathing problems up due to Bushfires