Contrary to what was said by Mr. Jun Relunia, immediate past president of the Philippine Community Council during the PCC board meeting held last month, there was nothing personal about the complaint lodged by the editor of Philippine Sentinel about Alric Bulseco (picture shown)

The Philippine Community Council is supposed to be the umbrella organisation of Filipino associations in New South Wales. Its officers who co-mingle with State and National politicians are expected to be persons of integrity whose character and behaviour is without blemish if not immaculately white.

Unfortunately, such is not the kind of person that is Alric Bulseco — a confirmed womaniser who flaunts his women in facebook. Despite his litany of misdeeds over the years, Bulseco continues to remain in PCC-NSW. 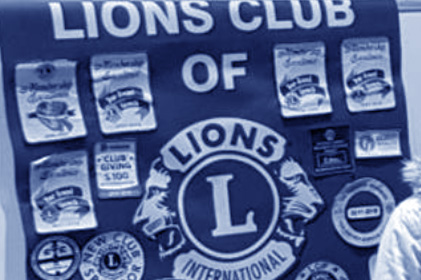 Band makes it to the grand finals