Upper House MP Reverend Fred Nile has described a bill being introduced to decriminalize abortion as “sneaky” and “worse than any other bill that’s been put up to Parliament”.

The Christian Democrat joined a small group of protesters, including his wife, outside Parliament House in the morning of July 30.

The bill to remove abortion from the Crimes Act and define it as a medical procedure in its own legislation, will be introduced in the Lower House.

It will allow abortion up to 22 weeks’ gestation and, after 22 weeks, with the consent of two doctors.

Reverend Nile said he first heard about the bill on Sunday and he felt supporters were “trying to ram it through the Parliament” before it had been given proper consideration.

“It’s probably one of the most dramatic bills, but also the most sneaky bills,” he said.

“It has quite extreme provisions in this bill, it’s worse than any other bill that’s been put up to Parliament.

“Normally when you have a controversial bill there is an inquiry. “He has vowed to mobilise opposition to the bill, to try to defeat it.

Right to Life NSW said it would also fight against the bill.

The organisation’s chief executive, Dr Rachel Carling, said the bill was not the answer and that women in “crisis pregnancies” needed more support.

“Women should be looked after during their pregnancies, whether they are unexpected or not, and just pushing abortion as the first option is not healthcare for women,” she said.

The last attempt to decriminalise abortion was introduced to Parliament in 2017, but failed in the Up

It has 15 co-sponsors, which Mr Greenwich said was more than any other piece of legislation in the history of the Parliament.

Health Minister Brad Hazzard is among them, while the other MPs represent the Liberals, Nationals, Labor and Greens.

Premier Gladys Berejiklian has stated her intention to vote for the bill, as has Opposition Leader Jodi McKay.

All MPs will be given a conscience vote on the bill.

Only the “best and the brightest” will be given Australian visa 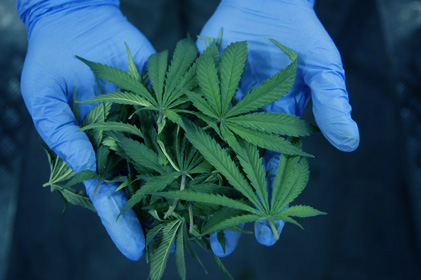