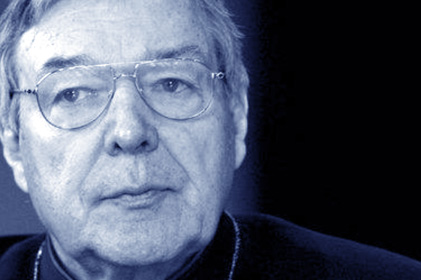 Cardinal George Pell, highest-ranking cleric in Australia lost his appeal in his bid for freedom against the guilty verdict pronounced by a lower court. Reports have it that his legal team is now preparing for an appeal in the High Court, the final court of appeal in Australia. If again denied, the decision of the High Court will be final and executory.

If Pell’s legal team pursues an appeal in the High Court within the next 28 days, and the High Court agrees to hear it, a ruling would likely take about another 12 months. Dubbed as a sexual predator, there are suggestions that he should be stripped of being an OAM. Ω