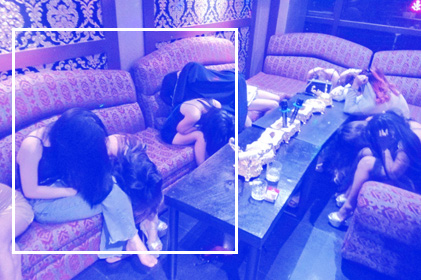 MANILA ━ In a senate interview, a Filipino teenager said that she was lured into prostitution that caters to Chinese expatriates.

Many of the young women are pimped on a Chinese super app “WeChat.” Codes such as “new tea” for girls and “fast food” for quickie sex are currently used. Senator Risa Hontiveros who is the chairperson of the Committee on Women made the statement during the investigation.

Members of the chat app offer Chinese women for P10,000 per hour and Korean women overnight for as much as P32,000 and P45,000. Screenshots from the alleged chatgroups were presented by Hontiveros during her presentation.

A 16-year-old witness, who presented herself as “Karina” (not her real name) said she was recruited to work in a massage parlor owned by a Chinese man and his Filipina wife.

“Minsan pupunta kami sa condo, minsan sa hotel tapos pagkatapos namin magmasahe, mag-ooffer kami ng extra service na ibig sabihin makikipagtalik kami,” said Karina, who wore a hoodie, a face mask and a pair of sunglasses to conceal her face. (Sometimes we go to condominiums, sometimes in hotels. After the massage, we will offer extra service, which means having sex with the customer.)

The customer, usually Chinese nationals, pays the girls between P3,000 and P7,000, half of which will be given to the massage parlor owner, Karina said.

The Philippines in recent years saw a big rise in the number of Chinese tourists, most of whom work in offshore gaming operations, called POGOs by local authorities. These “tourists” easily get into the country through an illegal scheme that involves conniving immigration officers at the airport.

As young as 14 years old

Karina recalled having Japanese, Korean, and Indian customers. She said the youngest of some 9 girls in the Makati City massage parlor was a 14-year-old named Shaira.

Some of the girls, including Shaira, left the massage parlor in September last year when they got sick, Karina said.

The committee is looking into new policies ━ including stricter visa requirements for Chinese nationals ━ to put a stop to the trafficking of Filipino women, Senator Hontiveros said.

Authorities will look into reports that some foreign prostitutes have entered the country using visa upon arrival stamps, he said.

Rapist/killer’s family has no intention of paying damages 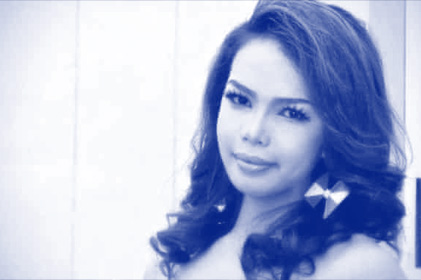 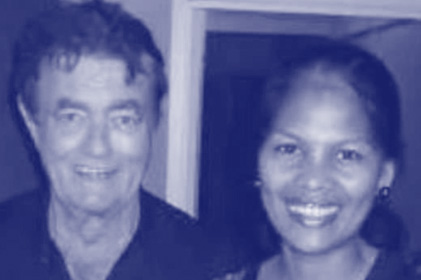