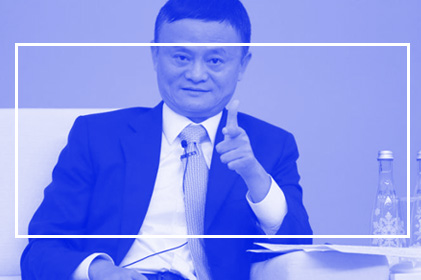 Ma, who is China’s richest man and the founder of ecommerce giant Alibaba, will donate the money through his eponymous charitable foundation to support the development of a coronavirus vaccine.

In a post on its Weibo account, Ma’s foundation said it had donated 100 million yuan (AUD 21.4 million) to “support the development of a coronavirus vaccine.”

China has confirmed human-to-human transmission of a new SARS-like coronavirus, named 2019-nCoV, linked to the pneumonia outbreak in the city of Wuhan in December 2019. So far, over 1,000 people have died because of the disease and several thousands have been confirmed infected.

The World Health Organization has conducted a meeting last January to decide if the outbreak needs to be declared an international public health emergency. Several restrictions have been placed for travellers going to and coming from Wuhan, with countries both in the Asia-Pacific and elsewhere initiating body temperature checks at airports, railway stations and along highways to stop those at risk of carrying the virus.

Apart from China, other countries including Thailand, South Korea, Japan, and U.S have reported cases of infection.

According to Bloomberg, Tencent has donated 300 million yuan (AUD 64.6 million) of goods and will provide mapping and data services, while Baidu and TikTok owner ByteDance are also contributing financial aid.

Outside China, Bill and Melinda Gates have pledged $US10 million (AUD 14.8 million) in emergency funds to frontline responders in China and Africa.

The coronavirus first emerged in the central Chinese city of Wuhan in December 2019. It has since spread to at least 15 countries, as well as reaching every region of mainland China. 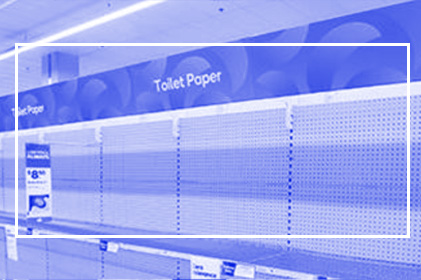