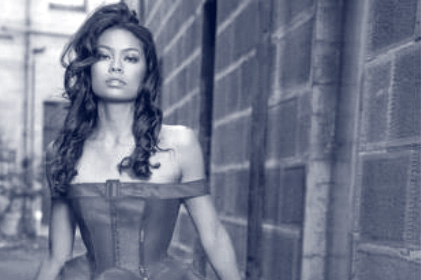 As seen on the November 2019 issue of The Philippine Sentinel Stephanie was apprehensive when she found out that as a contestant, she was tasked with selling advertisements for the Souvenir Program of Fiesta Kultura. She initially thought that the winner would be judged on the basis of money brought in. Regardless of any amount, […] 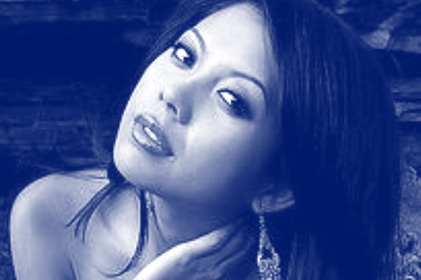 by Matilda RuddAs seen on the November 2019 issue of The Philippine Sentinel She is also an actress known for Dead Moon Circus (2012), Callabona Red (2009) and Syd2030 (2012). Aprille Lim, who won Miss Philippines Australia in 2009, worked as a lawyer in Sydney for five years but wasn’t passionate about the long hours […]

Among the first to open up about her experience is Miss Earth Guam Emma Mae Sheedy who shared her ordeal in an Instagram post.

It looks so real; so lifelike

The former La Salle volleyball star is joining Binibining Pilipinas 2018. This will be a new challenge for the 25-year-old Michelle Gumabao, who has made a name for herself as one of the key players of the De La Salle team that won three UAAP championships. The 5-foot-10 stunner has also represented the country in […]

Filipino actress Maine Mendoza ranked as the fifth most tweeted celebrity in the world in 2017, according to a list published by the social media company Twitter. Mendoza, 22, is a film and television star who catapulted into fame on the musical variety TV show Eat Bulaga! in 2015. She currently has 4.6 million followers on […]

Kylie Versoza was among the many pretty faces who vied for the crown that was won by Pia Wurtzbach but she’s young enough to try again next year. She was Baguio City’s representative to the glamorous event.

Dec. 21, 2015 — Pia Alonzo Wurtzbach was initially announced as First Runner-up, placing only second to Miss Columbia as winner of the Miss Universe beauty tilt. For around 90 seconds, Miss Columbia Ariadna Gutierrez was crowned the winner and had been given her flowers. She was basking in her moment of glory on stage.

In its website, the Miss Universe Organization lists Pia Alonzo Wurtzbach’s benefits, which include:

Miss Philippines-Australia title was again won by the Visayan Association.

Bb. Pilipinas Tourism 2015 Ann Lorraine Colis, the Philippines’ bet to the Miss Globe 2015 won the title on October 8 at the Rose Theatre Brampton in Toronto, Canada.